no.
1
2
3
A SIMPLE ACT
Hush little baby
In the Absence of Angels

Written and directed by Camille Hollett-French

A SHORT FILM ANTHOLOGY ABOUT THE QUIET SHAME FORMED BY ELEMENTS OF SEX, SEXUALITY AND SEXUAL ASSAULT. 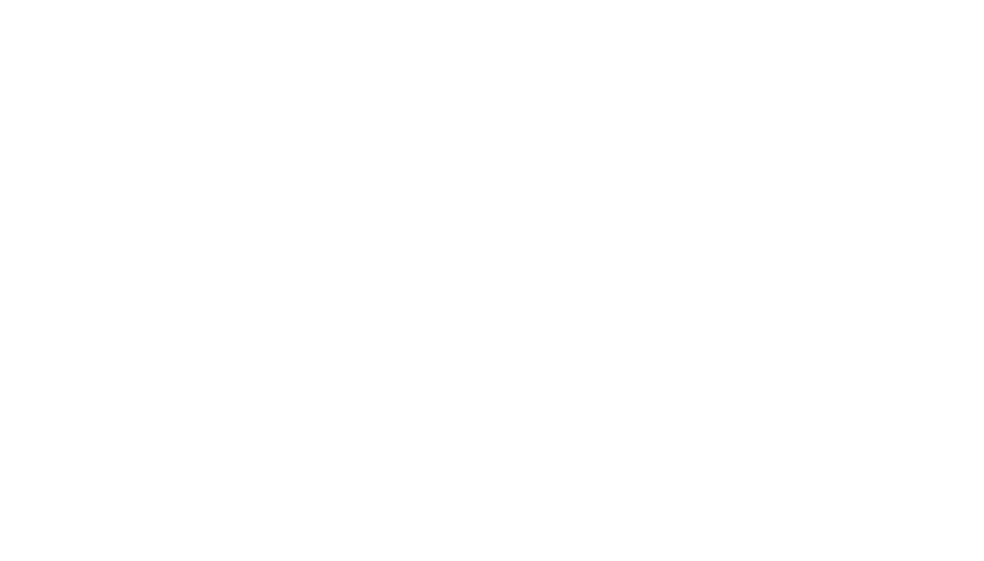 Canada’s talent is as vast as its landmass. Vancouver, Toronto and Montreal are the country’s TV and film hubs. A director of photography from the East Coast, an actor from South Africa,  a French-Canadian crew, a West Indian caterer, an editor from New Zealand, a West Coast colourist—the people who made Her Story (In Three Parts) truly do reflect the diverse fabric of Canada.

Having worked professionally in the industry for five years, Camille wanted to explore how the industry worked in each city, how each was similar and how each differed. She wanted to learn the details, the ins and outs, the nuances of the way movies were made based on a city and its people. She wanted to create opportunities for other wandering hearts like hers and Paul’s.

On an evening of perpetual waiting during an ER visit, the repetition of her uninspired relationship leaves room for Katherine to find what she needs in the most unexpected way.

When the young mother Lacey visits her father in prison, where he’s doing time for trying to have sex with children, she’s faced with the most profound realization of all, one that speaks far more truth about herself than she would ever expect.

In the Absence of Angels

In the brutal aftermath of being assaulted in broad daylight, Crystal, a streetwise community mentor, is forced to make a crucial decision that will shape the person she’s about to become.